Why Do Contractors Have to Provide Additional Insured Endorsements? 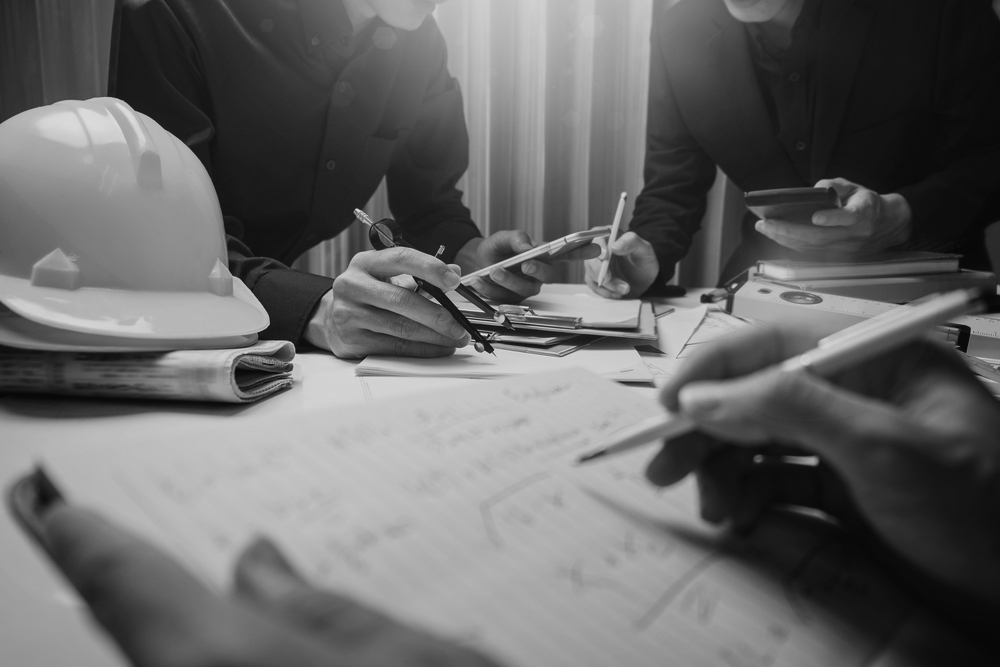 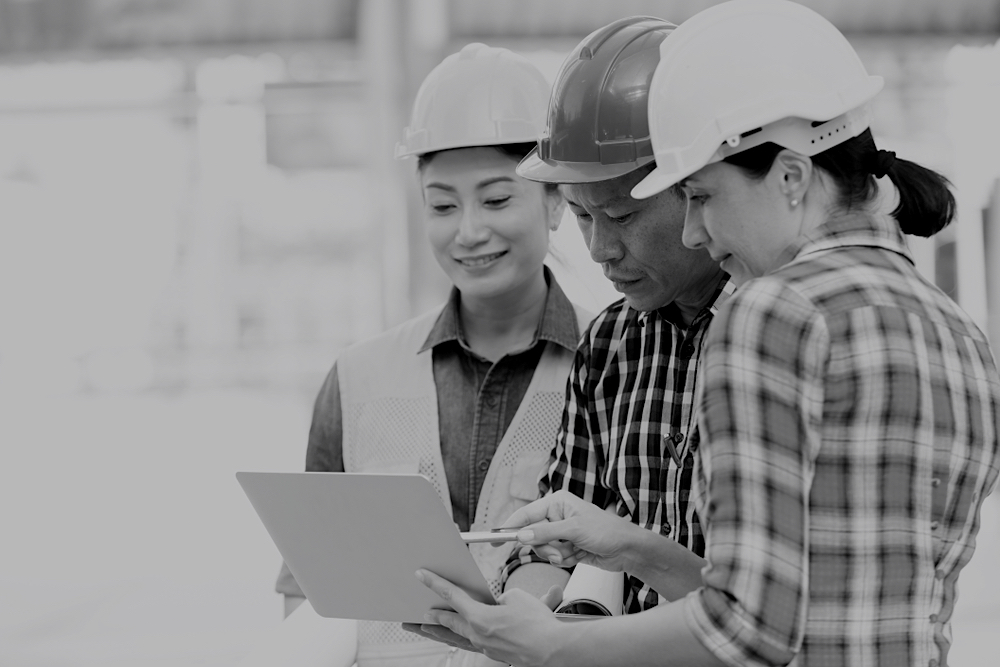 When working on a construction project, the company you are working for may ask to be an Additional Named Insured or an Additional Insured. It’s easy to believe that they are the same thing, but in reality, there are some significant differences between the two. 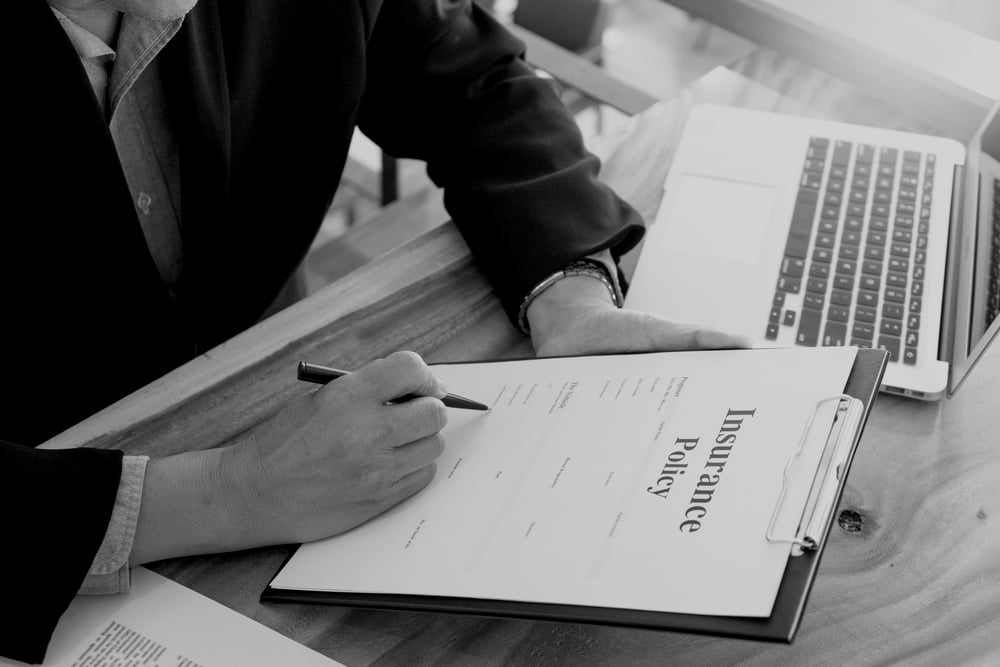 Often, the terms named insured and additional insured get lumped together to be interchangeable. However, that is not the case. Keep reading to learn about each one!

Solutions to the Wrap-Up Exclusion Endorsement 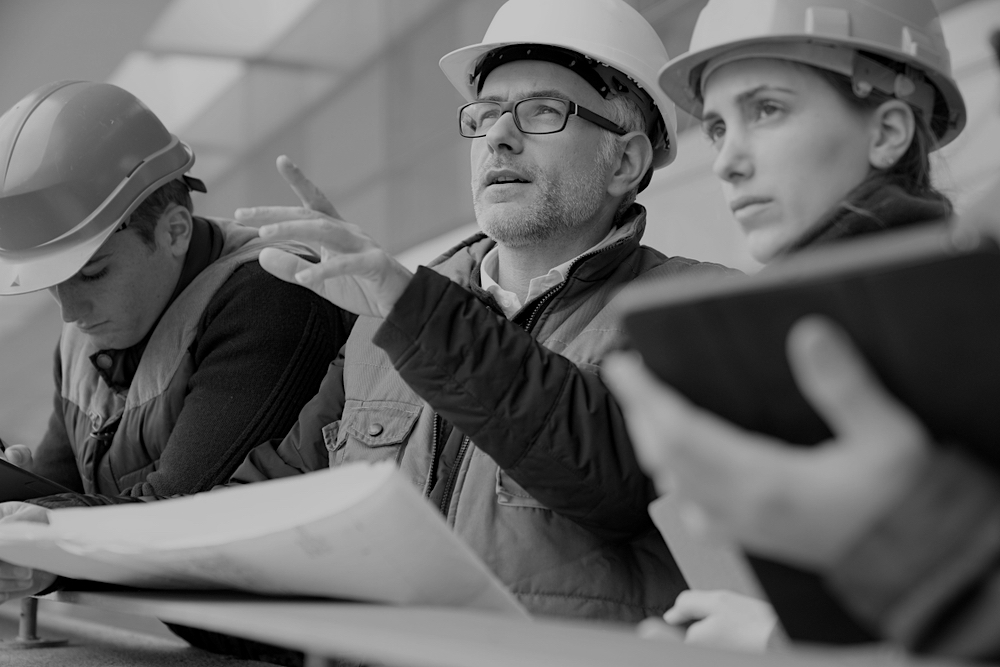 Does the Wrap-Up exclusion found in many Trade Contractors’ General Liability program fill you with dread? This exclusion has historically been a troublesome risk transfer issue.

Termination for Cause vs. Convenience

There may come a time during the course of a construction project when a contractor’s relationship is terminated. There are a number reasons this may occur such as: 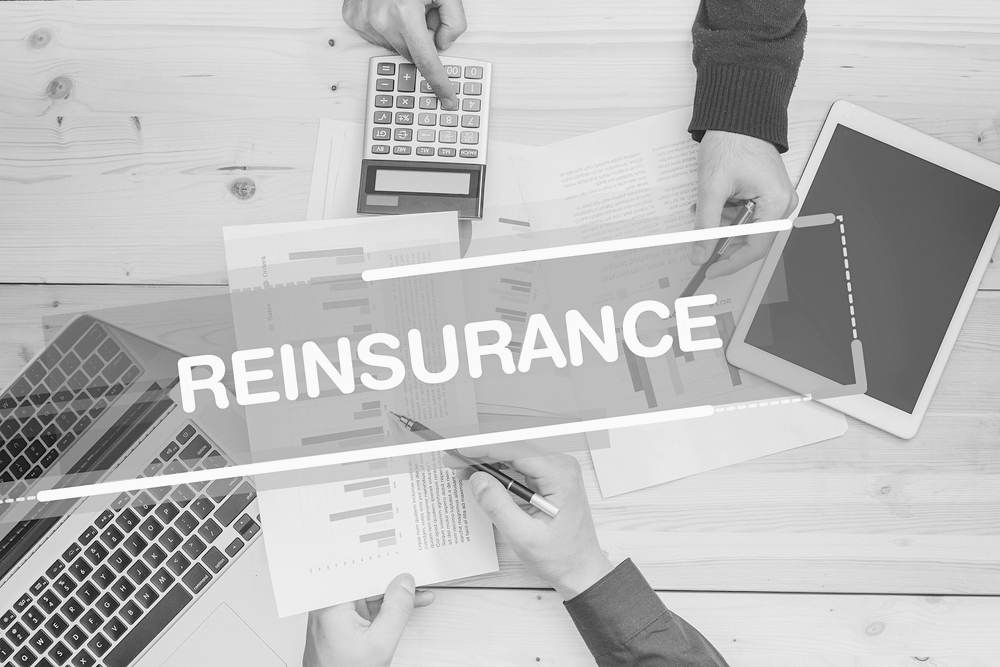 A General Indemnity Agreement (GIA) is a legal document that outlines the Surety/client relationship. As a contractor, it is important to understand the terms and language found in this document. Here’s a quick reference regarding some of the significant terms you may encounter:

How a General Indemnity Agreement Affects Your Construction Company

A General Indemnity Agreement (GIA) is essential in terms of risk transfer, and it is a necessary component of obtaining surety bonds. The GIA is a legal instrument used by surety companies to ensure they are “made whole” by any losses covered under their bonds. In the event a Surety suffers a loss as a result of the contractor’s failure, the contractor must reimburse the Surety for such losses.

What is a Change Order?

What Does that Indemnification Clause Mean in Your Contract? 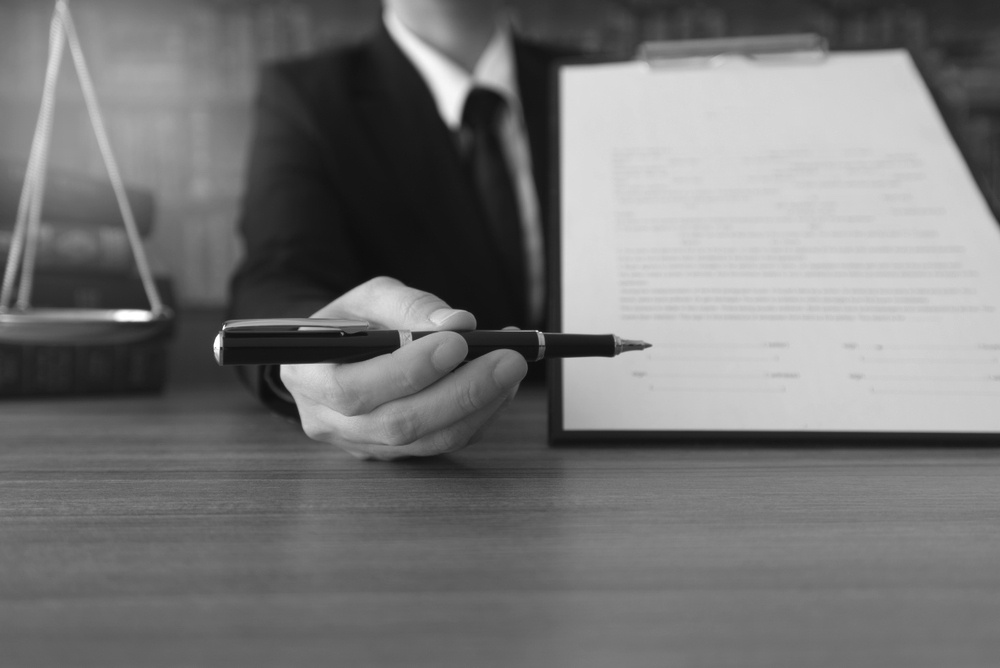 All contractors know there are significant risks on every project that are inherent in the construction industry. A contractor's potential risk exposure may be significantly increased through the inclusion of an indemnification clause—also known as a hold harmless clause—in its contract with the owner.

Previous All posts Next 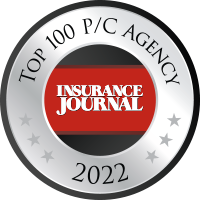