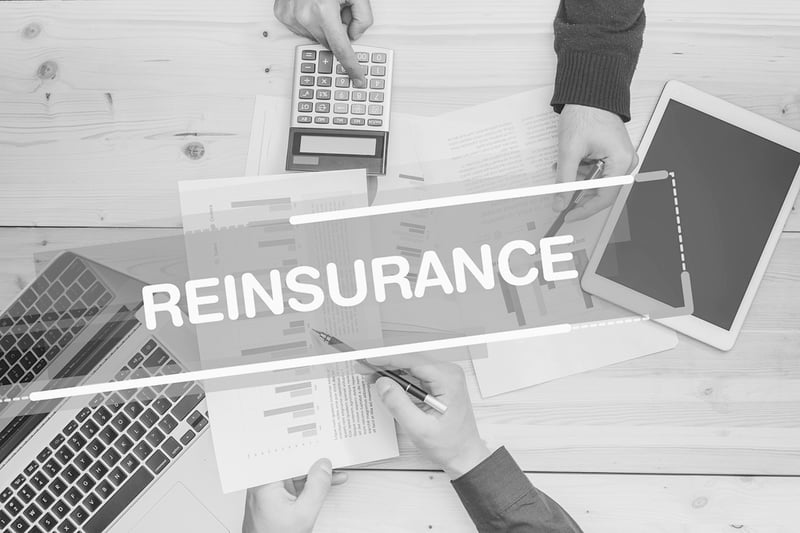 What is Proportional Reinsurance (Pro Rata)?

What is Non-Proportional Reinsurance (Excess of Loss)?

Non-proportional reinsurance agreements, also known as “excess of loss” reinsurance, require the reinsurer to only pay out if the claims suffered by the insurer exceed a stated amount. This amount is called a “retention” or “priority.” For example, an insurance company could seek a reinsurance agreement that will cover all losses from a natural disaster in excess of $1 Billion or, alternatively, that agreement could cover $500,000 excess of $500,000 in a single $1 Million loss.

Reinsurance can be a complicated topic to understand. At the end of the day, it allows insurers to lessen the impact of losses. As a result, this ultimately strengthens the insurer’s financial position and allows them to leverage their capital position.

Want to know more about reinsurance or other insurance services? Contact TSIB today at 201-267-7500. You may also click below to download our Contractual Risk Transfer eBook to learn about some of the key clauses hidden in your construction contracts.