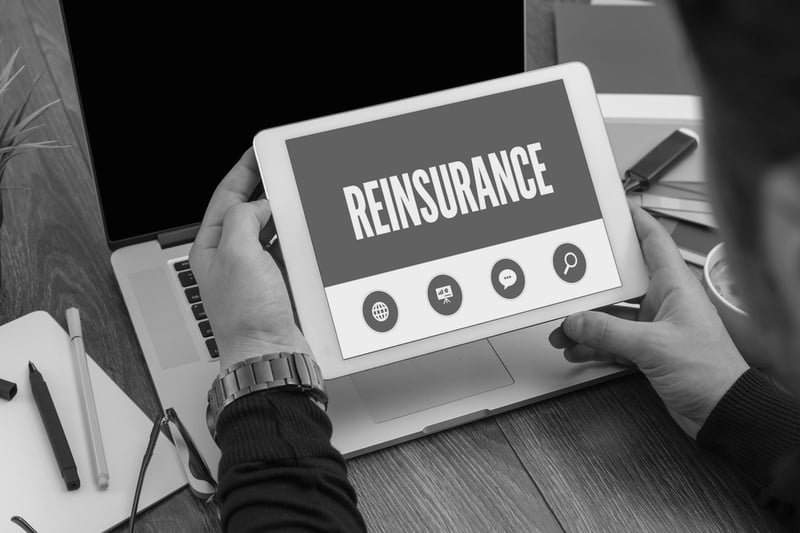 Who is responsible for issuing reinsurance?

There are two basic types of reinsurance:

Facultative Reinsurance: Coverage to protect an insurer for an individual or a specified risk or contract.  If there are multiple risks or contracts that need reinsurance, each is negotiated separately.

Under non-proportional reinsurance, the reinsurer only pays out if the total claims suffered by the insurer in a given period exceed a stated amount. This amount is called a “retention” or “priority.”

Reinsurance can be a complicated topic. At the end of the day, it allows insurers to lessen the impact of large claims, which ultimately allows them to assist more clients than they originally would have been able to do.