What Does Pollution Liability Cover? 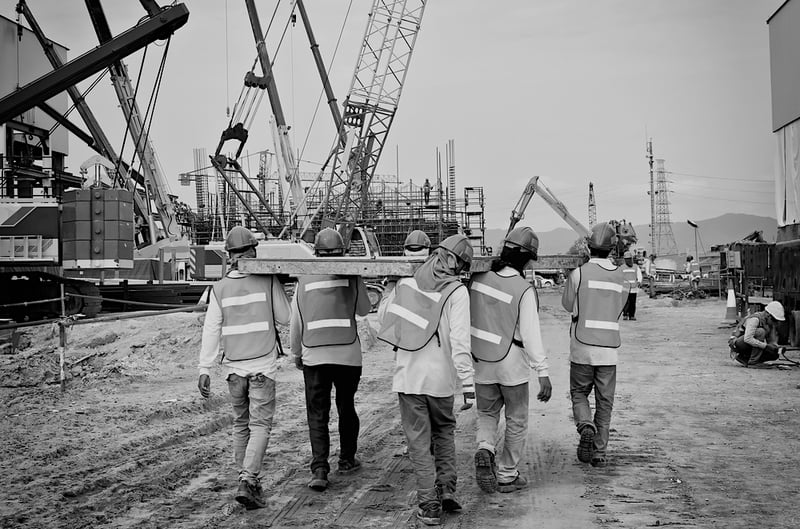 When working on a construction site, it’s important to have the proper coverage. Over the past few decades, protections under many policies have changed. For example, before the 1980’s, Pollution Liability was covered under most standard General Liability policies.

At the time, General Liability policies protected an insured from a variety of claims, including bodily injury, property damage, personal injury, and other exposures that may arise from business operations. Today, most General Liability policies have a limited definition of coverage regarding pollution, or there is an exclusion on the policy when it comes to contaminants or pollutants arising from business operations.

Pollution Liability coverage is offered on a claims-made or occurrence basis that provides third-party coverage for any bodily injury, property damage, cleanup, and related defense costs. The coverage only provides protection if the incident was a result of pollution conditions; such events are “sudden and accidental” or “gradual” in nature.

Sudden & Accidental Coverage and Non-sudden & gradual coverage have a common element when it comes to triggering a claim: the discovery the loss, and the time it was reported. Most Contractor’s Pollution Liability policies require that claims are reported as soon as possible, but most pollution occurs over a longer period of time. These gradual claims may be unbeknownst to the insured until significantly after the damage of the claim has been done. These gradual & non-accidental events can be covered by a broad form policy, allowing for more coverage for the insureds and certificate holders.

Third parties who are affected by a toxic substance as a result of the insured’s work will need to be restored to the condition before the pollution event occurred, whether it is a plot of land, or an individual who is sick because of the pollutant. Pollution Liability policies protect the insured’s financial interest in an event the policy is triggered. Trade Contractors will find that job sites require some form of Pollution Liability insurance and proof of coverage before their start date on the job.

Property affected by the release of contaminants (such as different types of fuel, chemicals, or even food products) often require some form of cleanup, to restore the property to its former shape. Environmental clean-up projects can cost millions of dollars, so protection from that risk is mandatory for job sites working with potential pollutants.

Environmental remediation deals with the removal of pollution or contaminants from areas such as soil, groundwater, or surface waters. The Environmental Protection Agency list a comprehensive set of Preliminary Remediation Goals (PRGs). These PRGs are initial cleanup goals that are used when there are no appropriate government regulation of cleanup levels.

Contaminants are not always chemicals. For example, if there are storage tanks containing milk or cooking oil that are released into groundwater, the water is then considered polluted. The water itself may not be toxic to drink, but the area affected still needs remediation, which may be covered under a Pollution Liability policy.

Some examples of hazardous wastes would be solvent-based paints, pesticides, batteries, motor oils, vehicle fuels, and even cleaning chemicals, such as pool chlorine. You and your team inspect a jobsite before performing any project; however, something might have been accidentally overlooked and can cause hazardous waste to occur in the upcoming weeks, months, or even years.

Still have questions regarding Pollution Liability and other insurance coverages? Give TSIB a call today at 201-267-7500, so we can answer all your insurance questions!