A Look at the Workers' Compensation Marketplace 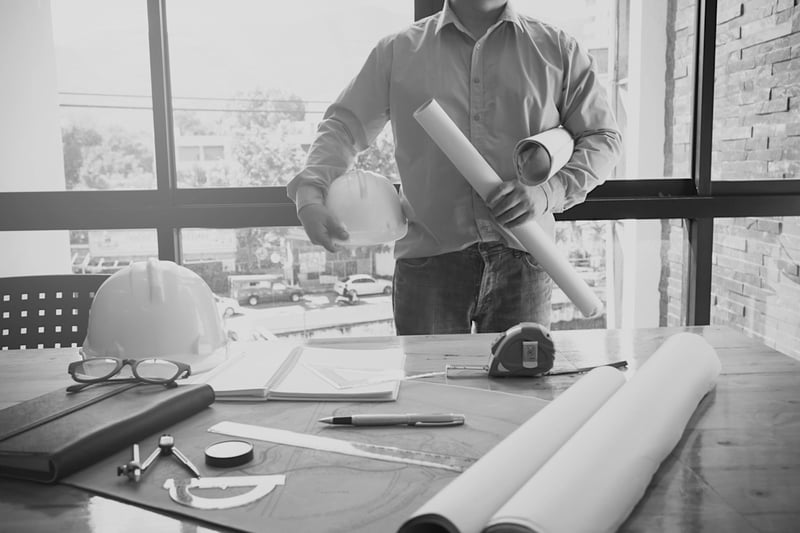 A business owner’s workers’ compensation insurance requirements will vary by state, by industry and by the size of the company. The following list details the sources where a contractor can secure these benefits.

With this option, companies purchase workers’ compensation insurance from a licensed insurer in all but the four states mentioned previously. These insurers will also write other coverages, such as commercial auto insurance, commercial general liability, etc. There may be instances where the insurance company is unwilling to provide the necessary workers’ compensation coverage. This might occur if the business has high-risk loss exposures or a history of poor loss experience.

In some states, companies can purchase workers’ compensation insurance from a state-owned-and-operated fund organization that competes with commercial insurers. The states with these funds are the following:

Although originally established to reduce the premiums businesses pay for workers’ compensation insurance, these state funds are often unable to provide full coverage for an employer’s obligations under other state’s laws.

A residual market plan is also called a state-assigned risk plan. In addition to the previously mentioned state’s competitive fund, there are two other residual markets which can be accessed:

Since the application process is not uniform among residual markets, one should check with the individual fund. Also, any additional coverages available from the residual market tend to be fairly basic. These plans serve as a coverage source of last resort for firms and individuals who have been rejected by voluntary market insurers.

Interested in learning more about your workers’ compensation options? Call TSIB today at 201-267-7500.