What is a Surety's Right to Subrogation? 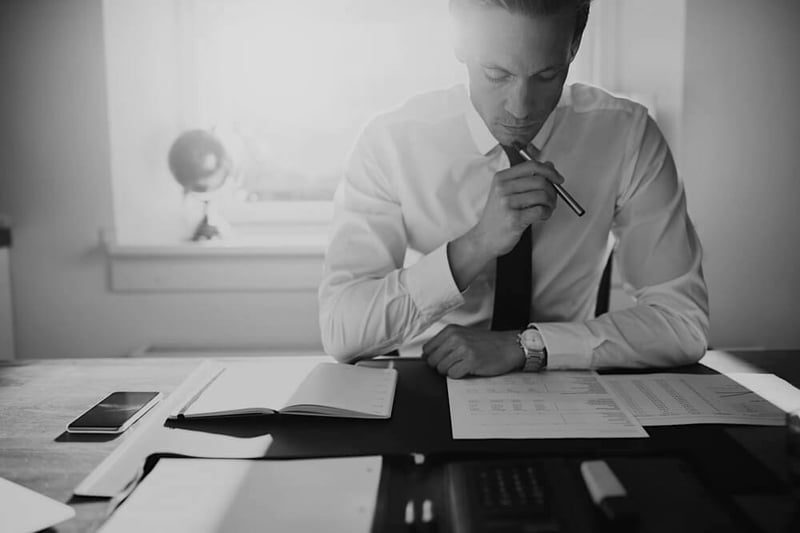 Subrogation is a circumstance where an entity (Surety) is substituted into the place of another entity (the Principal) with regard to a claim or legal right of the Surety’s Principal. As a result, the Surety will “step into the shoes” of its Principal and assume the Principal’s claims, legal rights, and remedies.

The Surety promises the Project Owner that it will fulfill the contractual obligations of its Principal in the event the Principal defaults on a bonded contract.

The key promises of a Surety

One promise it covers is the Principal’s failure to make payment to their Contractors for work performed and/or suppliers for building materials supplied to the project under the Payment Bond. The Project Owner will request the Surety pay all the valid debts of its Principal in connection with the bonded project. Once the Surety makes the valid payments, the law typically grants the Surety with the right of subrogation. By subrogation, the Surety is entitled to the contractual right to recover certain monies from the Owner for its cost of making payments for its Principal’s debt. Subrogation exists even in the absence of an express agreement between the Surety and its Principal.

Another promise the Surety makes to the Project Owner is under the Performance Bond. This generally occurs when the Principal fails to complete the actual project construction. The Surety will be required to cure the default of its Principal and may also:

The Owner is then responsible for obtaining a replacement Contractor.

The role of subrogation in Surety Bonds

Whether under the Payment or the Performance Bond, the Surety is generally subrogated to the rights of its Principal. In other words, the Surety becomes entitled to use the unearned or remaining balance of the contract funds that would have been paid by the Project Owner to the Principal but for its default.

Subrogation for a Surety occurs when it completes its Principal’s contractual obligation. The right is not dependent on an assignment, lien, contract, or security. A Surety’s right of subrogation does not exist beyond the extent necessary to reimburse itself for the costs and expenses it incurred while fulfilling its obligations under its surety bonds. To gain the position of equitable subrogation, a Surety must fulfill the performance of its Principal’s contract whether under the Payment Bond, the Performance Bond, or both.

What happens when the cost to complete is not fully covered?

Though a Surety may be entitled to the legal theory of equitable subrogation, there are many cases where the amount of remaining contract balance will not cover the cost to complete. Under those circumstances, the Surety will need to make up the difference in the cost to complete and the remaining contract balance. It is extremely rare the funds remaining on the contract will cover the cost to complete. This is due to the fact that a replacement Contractor—whether for the Surety or Owner—is dealing with incomplete, possibly defective, or deficient work, and unforeseen conditions. The replacement Contractor is ultimately responsible for all the work, including warranties to the Owner. Therefore, the replacement Contractor will increase its contract price to cover the responsibilities it is undertaking.

Even though the Surety may recover contract funds through equitable subrogation, it is most important to note that any loss incurred by the Surety is the ultimate responsibility of its Principal. Most all Sureties require the Principal’s officers, spouses, and possibly individuals with a financial interest in the Principal personally to execute a General Indemnity Agreement (GIA). The GIA permits the Surety to pursue the personal indemnitors, individually, in the event the Principal files for bankruptcy or an assignment for the benefit creditors, as well as becomes insolvent or ceases operations.

As a Project Owner or the Contractor, it’s important you make sure you are protected from any future claims. To review bonds or discuss upcoming work speak with one of our Surety Experts today from our New Jersey, California, or Texas Offices! You may also download our Surety Solutions brochure below.